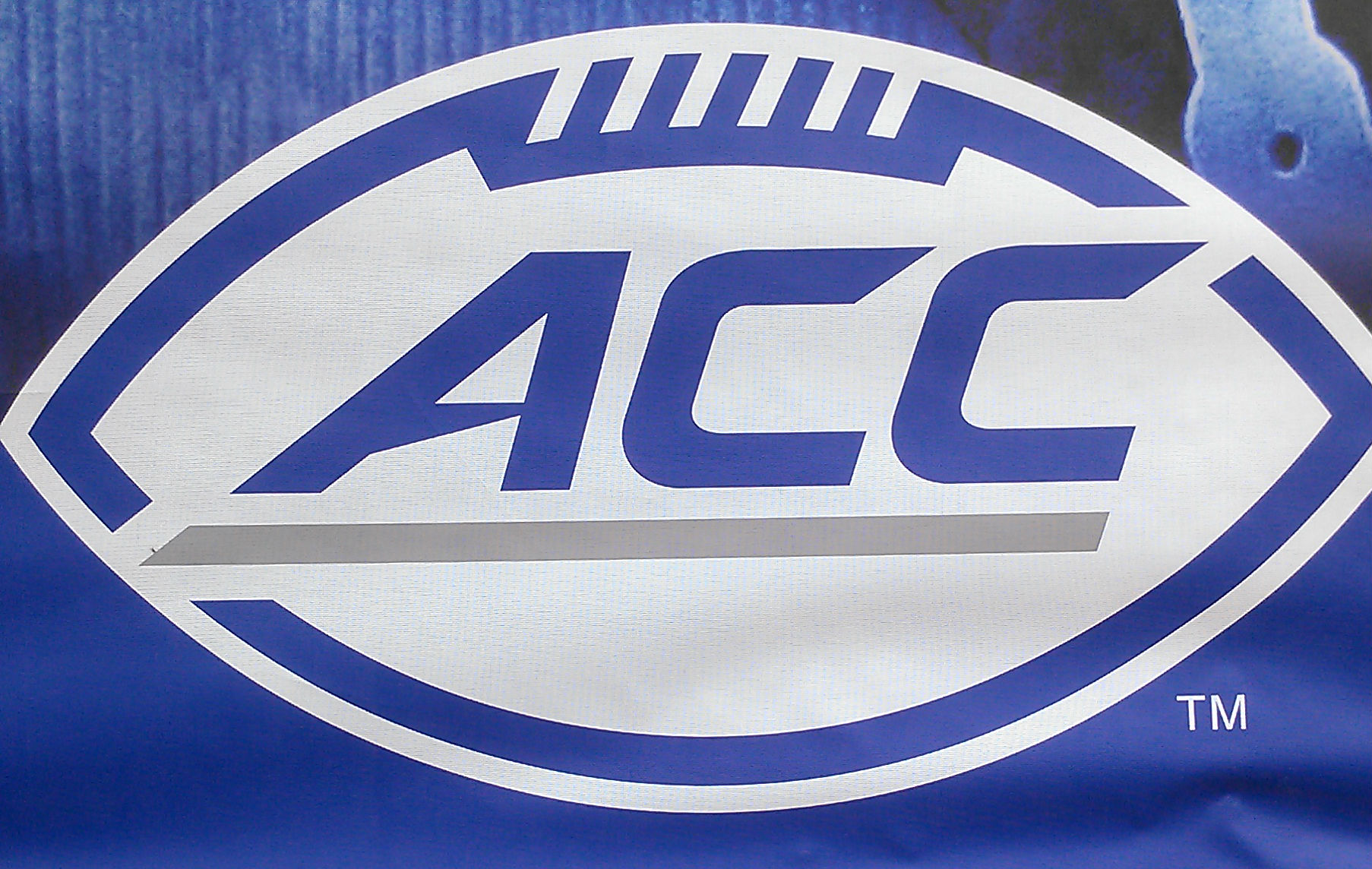 The Atlantic Coast Conference (ACC) has released a portion of its times as well as networks for the upcoming 2017 collegiate football season, and is now available to you below: