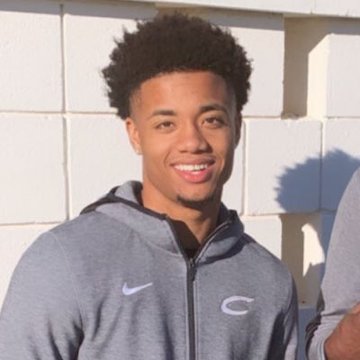 But while on the "Wake Up Call" broadcast, Zachery shared that he had spoken to his family that morning and came to the decision that he would extend his final three to a final four to include the University of Central Florida.

The UCF Knights now have a fighting chance with Buffalo, Ole Miss, and Cal for Zachery, who makes his decision on Wednesday, April 15th.

He shared on "Wake Up Call" that his support system will move with him wherever he chooses.

Stay tuned to "Wake Up Call with Dan Tortora" Monday through Friday, 9-11amET for more info.