Good News Comes for the 'Cuse 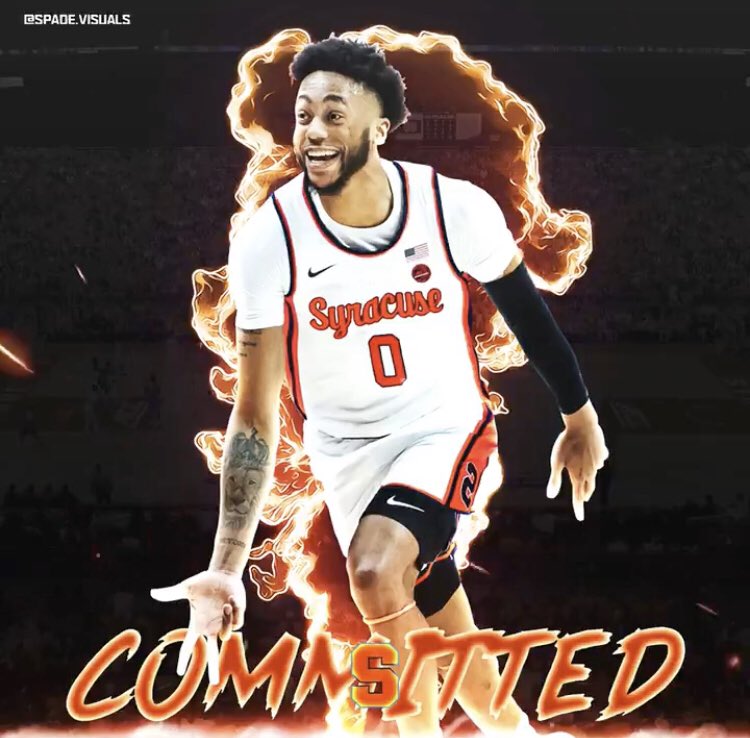 The Syracuse Orange have had a rough go at 2020, seeing four players transfer out of the program and a fifth, forward Elijah Hughes, enter his name into this year's National Basketball Association (NBA) Draft.

Their season, like so many other colleges and universities, was cut short due to the coronavirus.

But there is another side to the mountain of adversity.

There is life after strife.

Alan Griffin looks to be a ray of sunshine in Central New York as he joins the Orange following two seasons with the Fighting Illini of the University of Illinois.

His move to Syracuse places him closer to his hometown of Ossining, New York, which is above Long Island, a little under four hours away.

He will have two seasons of eligibility at Syracuse.