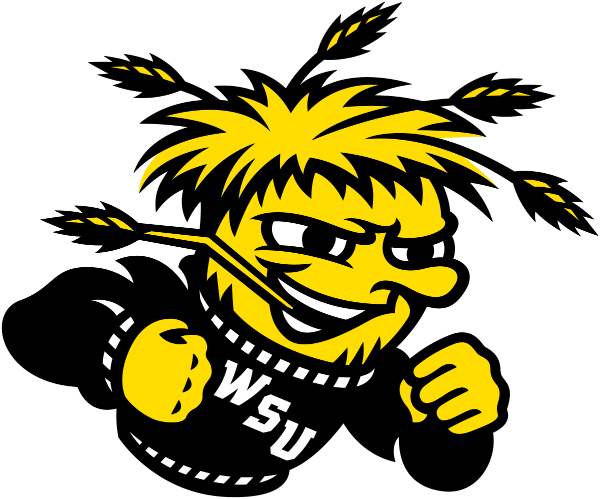 The Wichita State Shockers will likely be heading from the Missouri Valley Conference (MVC) to the American Athletic Conference (AAC), my sources close to the situation have confirmed.

This move immediately establishes even more credibility for the AAC as they will receive a strong men's basketball program that is a mere four years removed from their Final Four appearance, which happened at the end of the 2012-13 season in Atlanta, Georgia.

After losing to the Virginia Commonwealth (VCU) Rams in the 2012 NCAA Men's Basketball Tournament, the Shockers have one at least one game per tournament over the last five-straight years.

Wichita State lost to the eventual NCAA Division I champion Louisville Cardinals in the 2013 Final Four, by a mere four points, 72-68.

Consequently, Wichita State heading to the AAC will give the MVC an uneven number of men's basketball programs, lowering them to nine.

In the first season of their existence, the AAC had five men's basketball schools with at least 24 wins. Four of those teams remain in the AAC, with Louisville having moved onto the Atlantic Coast Conference (ACC) in the 2014-15 season.

From 2014 to 2017, the four years that the AAC has been competing, they have sent four, two, three, and two men's basketball teams into the NCAA Tournament, respectively.

Of the 11 times an AAC men's basketball program attained a spot in the NCAA Tournament in the last four seasons, they have been a 10-seed or lower only twice.

The MVC, with seven times in the last four years having a team make the NCAA Tournament, three of those times were as 10-seeds or lower, and one 9-seed.

This move will place Wichita State with two other men's basketball schools, Southern Methodist (SMU) and Cincinnati, that finished the 2017-18 regular season ranked in the nation's Top 25.

The AAC gains a powerful men's basketball program that immediately will help their national sellability and the Shockers immediately gain more exposure, a win for both.

With this move, a conference that rose from the ashes of realignment four years ago is now appearing to the sports world as a desirable home for schools looking to elevate their opportunities. A conference once affected arguably the most from the collegiate shake-up is front-and-center as a viable place for a brighter future, something they have set out to be from the first day of their establishment.

Now, the AAC will have one of the most desirable men's basketball programs in the country.

Let the "Power Six" conversation continue, as the AAC will now carry in its pocket one more major talking point to give credence to the notion that five "power" conferences is simply not accurate enough.